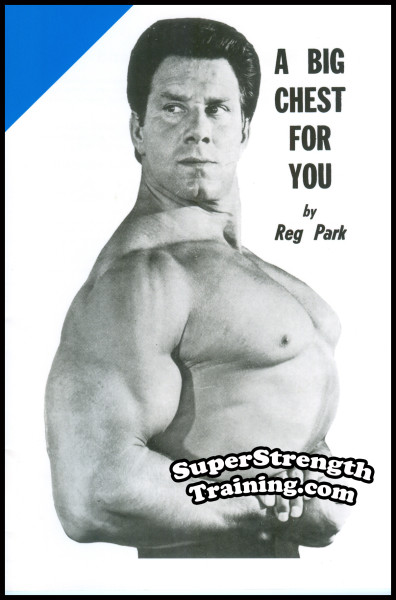 The same training methods contained in this book that are responsible for the popularity of “The Big Chest Craze” that was so prevalent during “The Golden Age of Bodybuilding” of the 1960s.

Reg Park wrote and published this course shortly after he won the NABBA Mr. Universe for the THIRD time in 1965.

He carefully laid out all the secrets that he had learned and paved the way for many of the greats during the “GOLDEN YEARS OF BODYBUILDING in the 1960s!

Fortunately, I held on to a few of the last known copies from when I was the North American Agent for REG PARK (Barbell) Co., Ltd. in the early 1970’s.

Therefore, I have published a VERY LIMITED SUPPLY and can offer them today!

Here you have it, the author explains in detail EXACTLY how he built his 52 inch expanded Mr. Universe Chest!

While his immensely popular, “The Reg Park ‘Mr. Universe’ Barbell and Dumbbell Course”, has helped thousands of trainees in bodybuilding, this, his special chest specialization course, goes into detail regarding ALL facets of building a HUGE MUSCULAR CHEST.

This is NOT a beginner course!

These chest training methods not only helped Reg Park become a world champion bodybuilder, they also helped him become the FIRST bodybuilder, and 2nd man in the world, to Bench Press 500 lbs.!

Here are some things you can expect to find in A Big Chest for You by Reg Park:

Read What People Say About:
“A Big Chest for You” by REG PARK

“Hi Bill,
I got my two new Reg Park courses!
THEY ARE AWESOME, JUST AWESOME!
I want to give you and Jon Jon A SPECIAL THANK YOU for making them availble again.
Thanks also for the Christmas card, that was great too.
These courses were a very special gift to myself.
As all the other Reg Park courses you and Jon Jon have made availible.
‘Principles change, the truth stays the same’.
That is what Reg lived, wrote about in his training courses, and it’s still applicable today.
Thanks again take care my friend,
Sincerely,”
Zyndall G.
Lenoir, North Carolina

“The training information and especially the photos of Reg Park are top notch! I Already his exercises have helped improve my posture and have increased the size of my pecs.”
Robert L.
Medford, New York

“Wow, what a great weight training course! After using ‘The Reg Park ‘Mr. Universe’ Barbell and Dumbbell Course’, I can’t wait to start specializing on my chest with the Intermediate Course!”
William A.
Temple City, California

“I remember as a young teenager watching Reg Park in his ‘Hercules’ movies. Oh how I wanted to get big and strong with a huge chest like his!”
Ian A.
Tyne & Wear, Great Britain

“Many years ago, I obtained many of these fine courses directly from Reg Park when he was in Leeds, England. Unfortunately, through time, I lost all of them. Thank you very much for making them available, once again. I especially like his ‘A Big Chest for You’, as it helped me overcome asthma.”
David B.
West Sussex, Great Britain

Reg Park did it ALL in the Iron Game!

P.S. An absolute must if you want to build a HUGE MUSCULAR CHEST now! A classic course, fully illustrated.

A Big Chest for You

Click on these publications by Reg Park for more information: 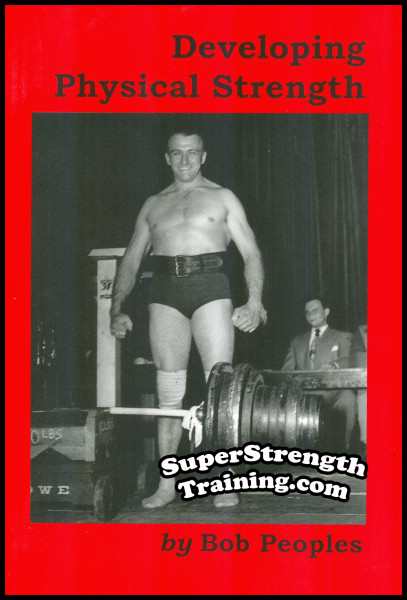 Mr. Deadlift tells of the unique training methods used to establish a world record deadlift. Discover his views on power rack training, the value of keeping notes and records, and about the training systems he tried, which ones worked and which ones didn’t. Read More!
The York Barbell and Dumbbell System of Training by Bob Hoffman by Bob Hoffman 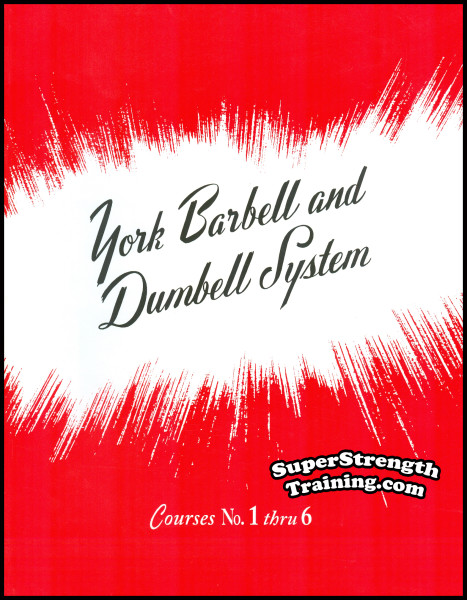 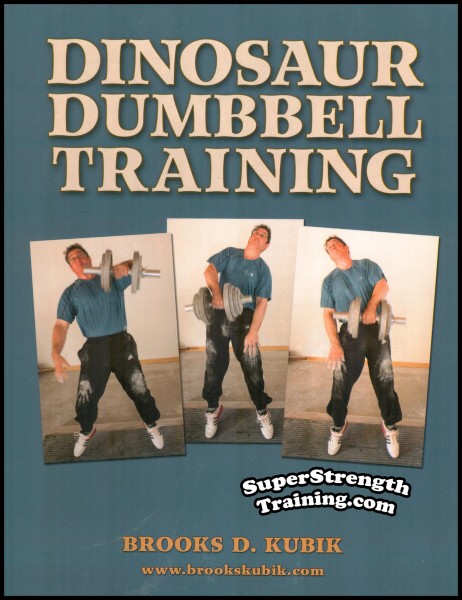 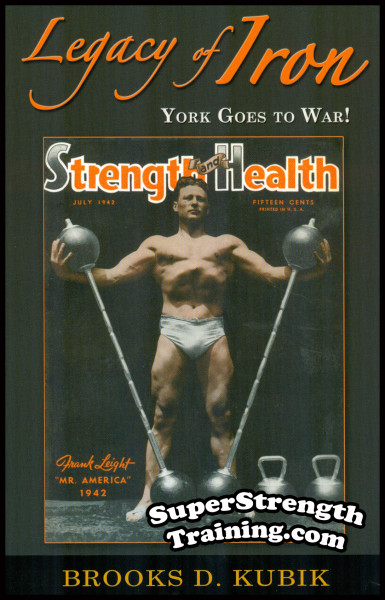 Volume 4 of the Legacy of Iron series, begins when the United States entered WW II. The war demanded an all out effort from every citizen, the people of the York Barbell Co. lead the charge by using training routines with whatever was at hand. Read More!
The Way To Live in Health and Physical Fitness by George Hackenschmidt by George Hackenschmidt 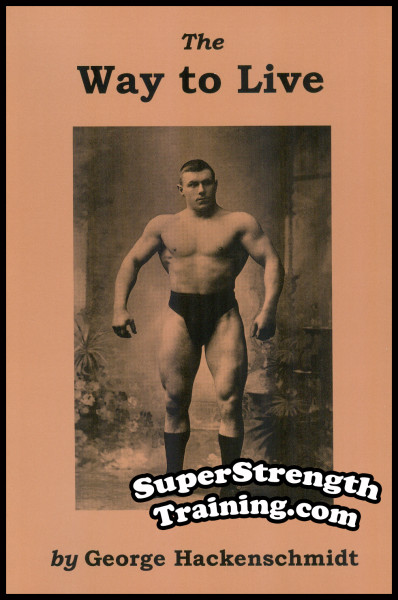 Published in 1908 and by 1940, after 21 editions, was the largest selling book on physical culture ever! Hackenschmidt was The World’s Strongest Man and World’s Champion wrestler. His life and method of exercise with barbell and dumbbell training. Read More!
Muscle Control by Maxick by Maxick 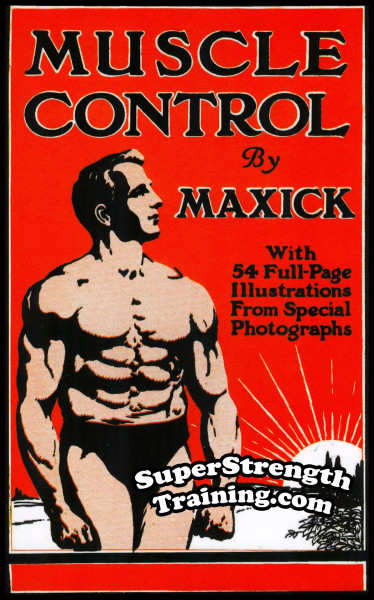 This remarkable course of 1910, has run through countless editions. Adding muscle control to weight training, Maxick developed both the finest physique and was, pound for pound, the strongest man in the world! He describes how he did it with mental concentration. Read More!